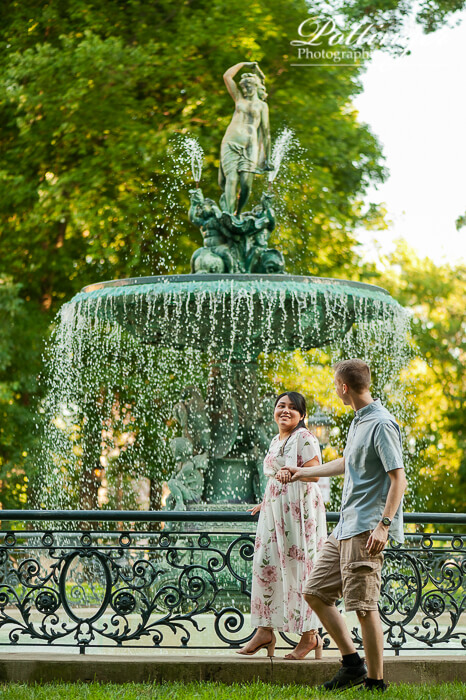 Louisville has so many beautiful little areas. And St. James Ct. always inspires! These two were so much fun to get to know more during their session. I love seeing them make each other laugh. We also explored Central Park and Butchertown. On a recent trip to Louisville, I loved seeing the brick and street murals in Butchertown. I can’t wait for this couple’s wedding later this year in Chicago at an arboretum! 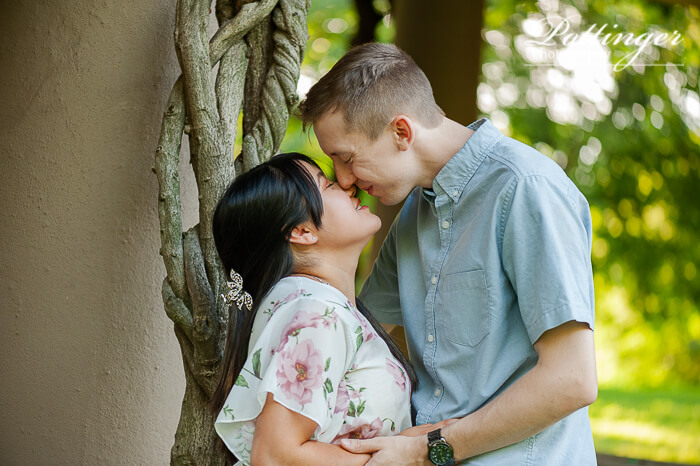 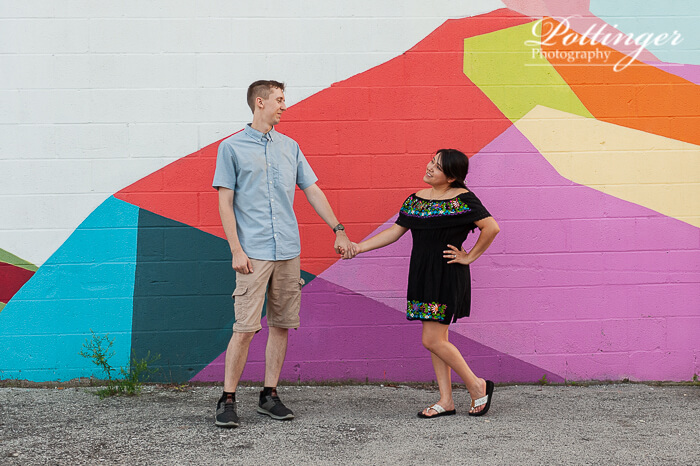 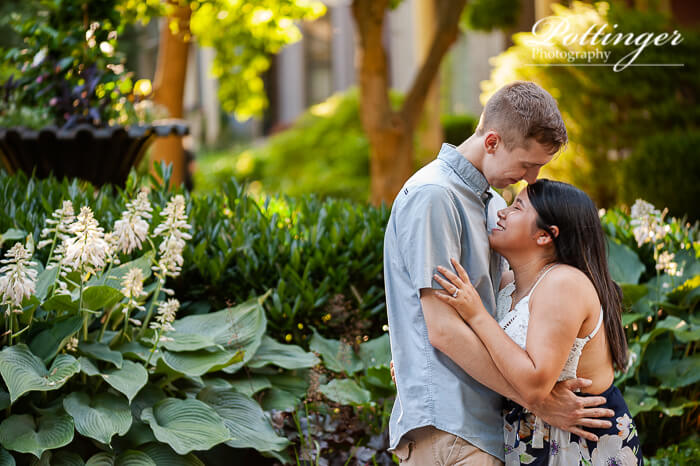 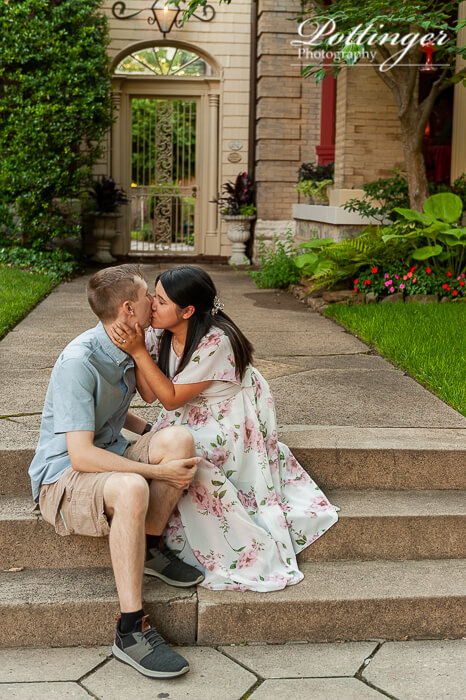 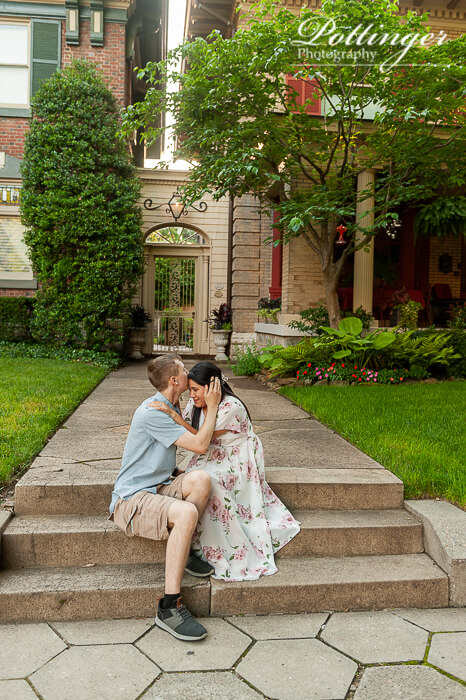 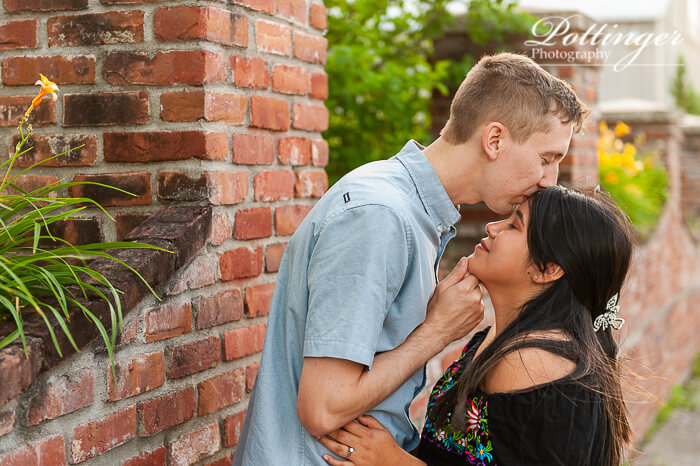 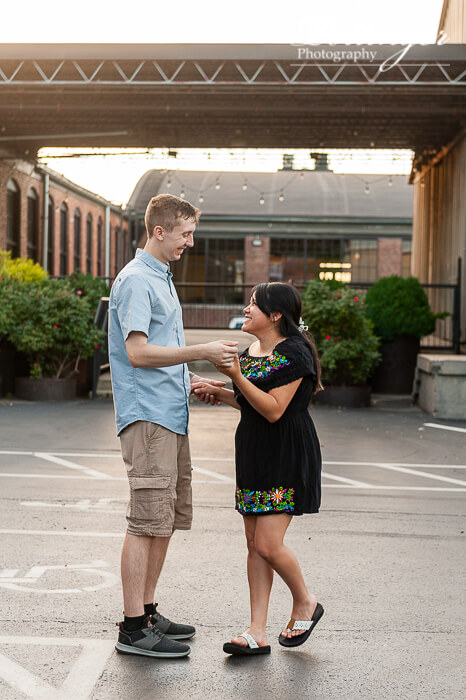 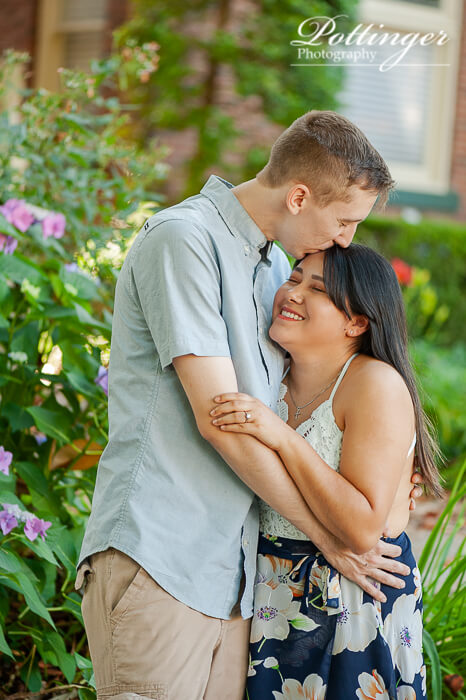 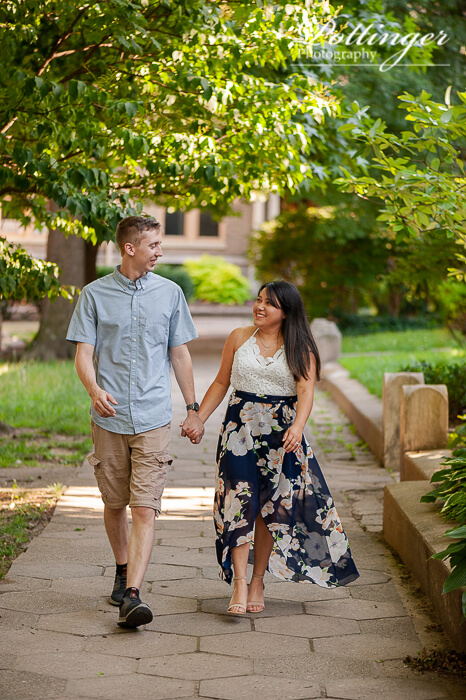 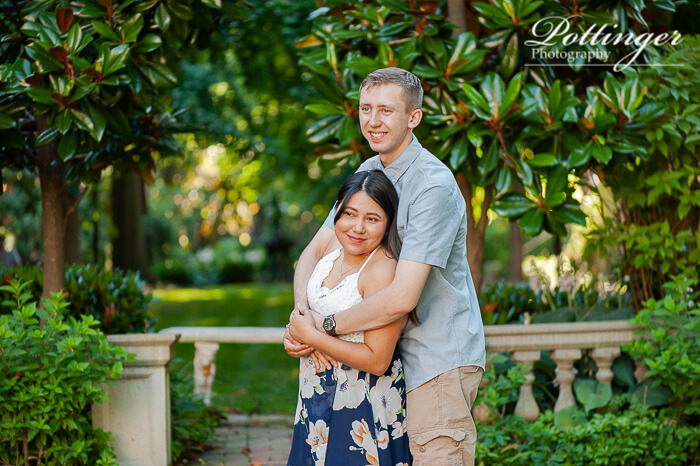 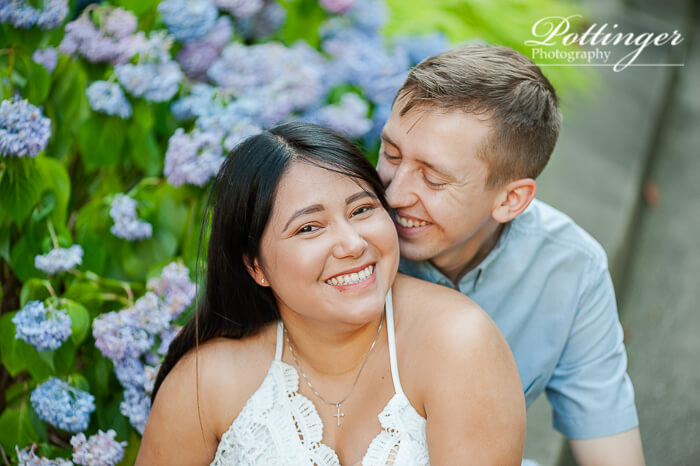 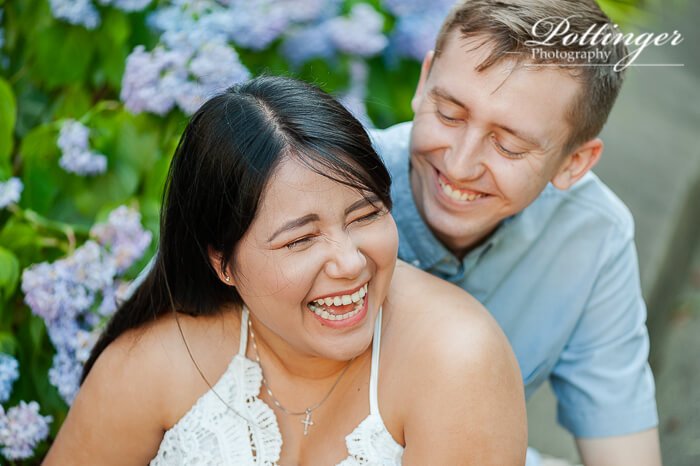 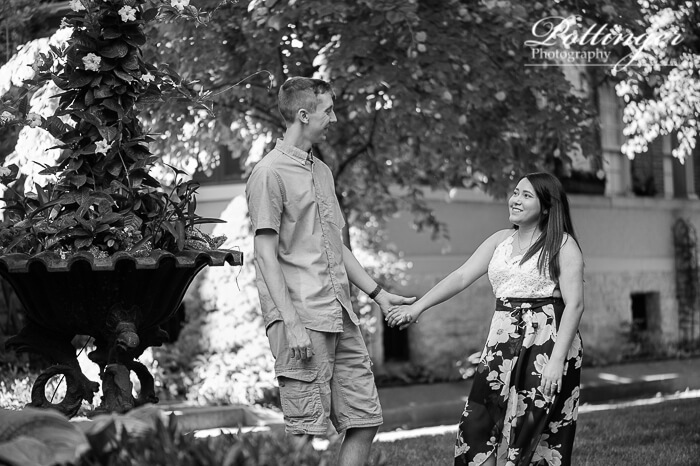 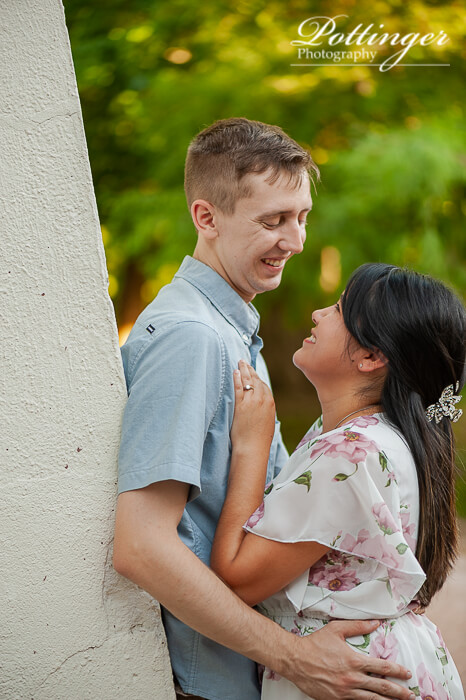 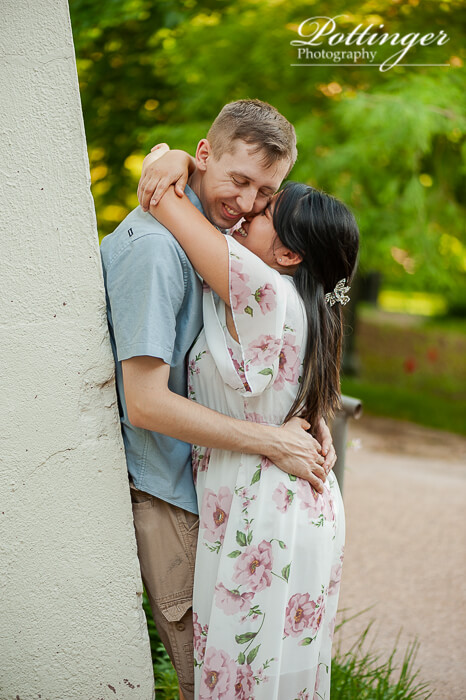 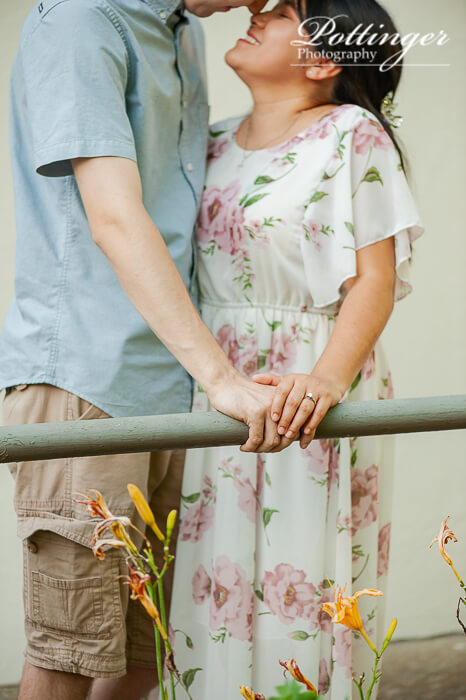 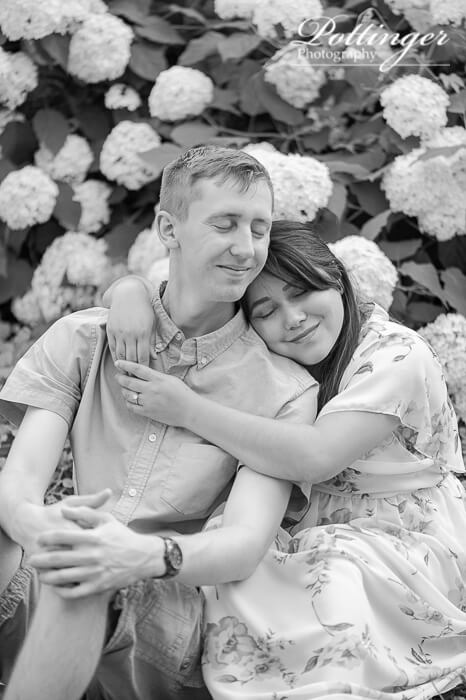 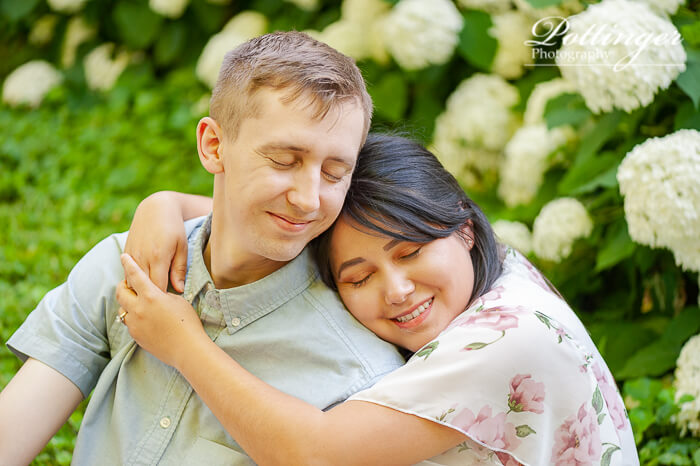 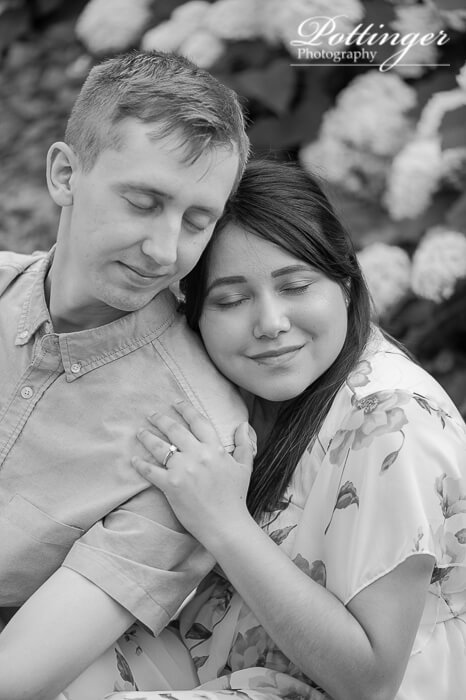 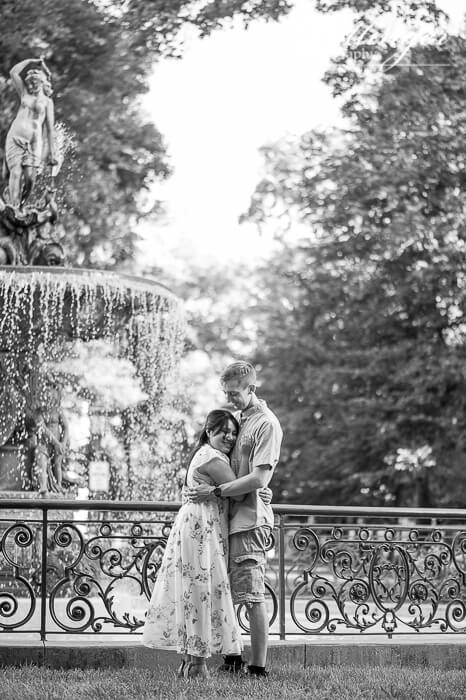 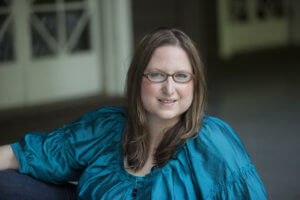 Professional photographer Brenda Pottinger was elected to the Professional Photographers of America (PPA) Council for the 2021 – 2024 term. An international nonprofit association with more than 30,000 members, PPA is ultimately governed by its members through such council representatives.

She hopes to advocate for smaller businesses by encouraging photographers to keep learning and to share creative ways to think about marketing.

PPA Councilors are professional photographers who volunteer their time and service to guide and act as the voice for their state’s PPA members. Duties include discussing and voting on changes to the bylaws and the association’s leadership (via the election of the Nominating Committee and the Board of Directors). They also play a crucial role in sharing the PPA message to existing, new, and prospective PPA members in their state.

About PPA: Professional Photographers of America (PPA) is the largest and longest-standing nonprofit photography trade association. Founded in 1868, PPA helps over 30,000 professionals elevate their craft and grow their businesses with resources and education, all under PPA’s core guiding principle of bridging the gap between photographers and their consumers. To learn more, visit PPA.com.

We are excited to share that our two wedding albums entered in the district competition were named to the top ten in the Southeast! These were created from real weddings and we are happy to celebrate the news with our couples. This competition is through the Professional Photographers of America and leads to the International Print Competition later this year. 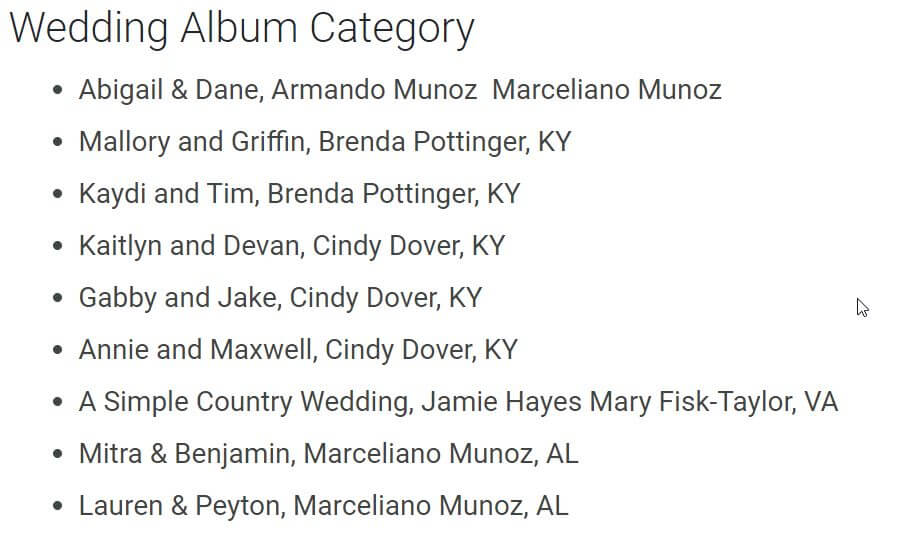