Posted on Sunday, November 17th, 2013, by Brenda Pottinger under Misc.. 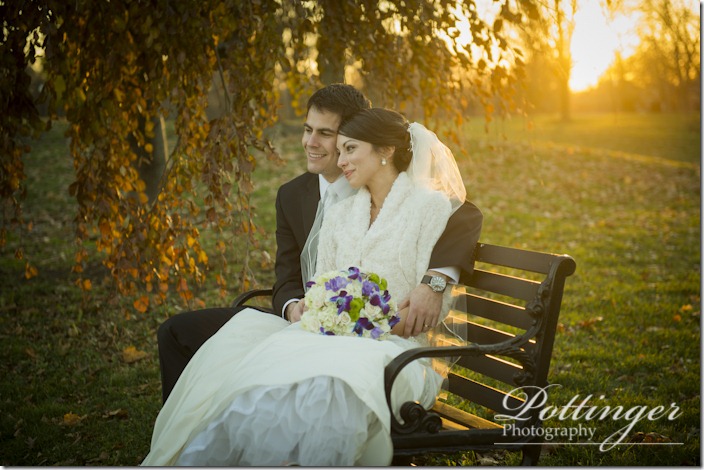 Congratulations to Kimberly and Brian on their first anniversary! Their wedding day last year was absolutely amazing and full of so many beautiful moments! Their afternoon ceremony was at Immaculate Conception Church and at the end the couple held up their hands in excitement as they were announced husband and wife.  Next we headed to the OSU campus and Goodale Park. Both meaningful locations to the couple. My favorite moment of the day was watching Kimberly and Brian relax on a park bench in Goodale Park. The sun was setting behind them casting a beautiful golden glow around them. This park is where Brian proposed! Their fun reception at The Columbus Athenaeum included an emotional first dance in their romantic ballroom. Congrats you two on your first anniversary! We wish you all the very best! To see more of their wedding photos, be sure to check out their blog post and coffee table album. 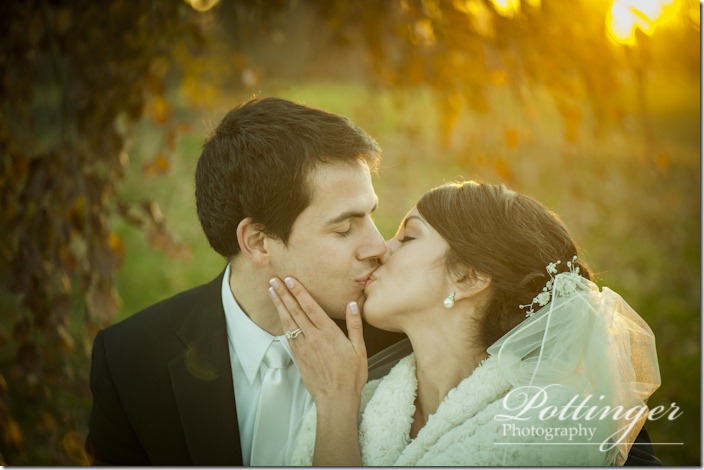