Posted on Monday, October 24th, 2011, by Brenda Pottinger under Engagements. 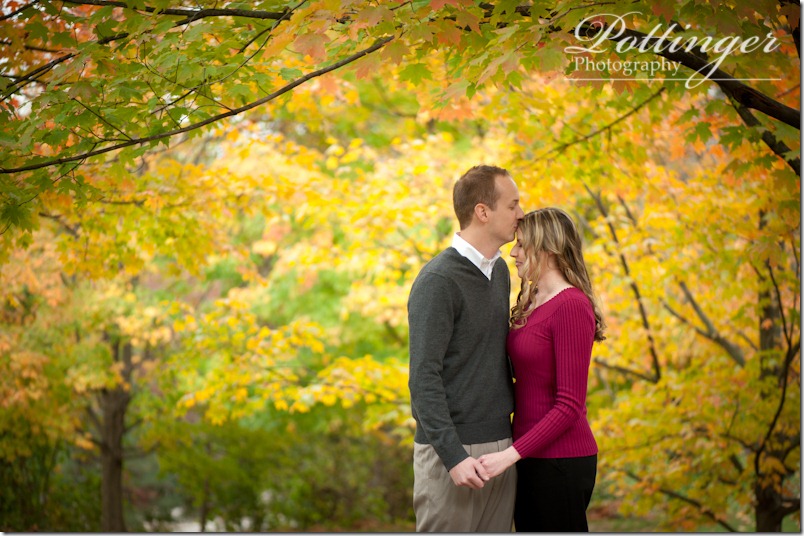 Alms park is a hidden Cincinnati gem. It often is forgotten about but it is one of my favorites. It’s a smaller park that has so many great places for photos. Lindsay and Steve met me last week for their fall engagement session. It was great to catch up with Lindsay and to met Steve. The original forecast called fro 70 percent chance rain so we crossed our fingers. As our session grew closer the percentage changed and we were in the clear! The day was a bit chilly and overcast but it really made the fall colors stand out. Thanks for braving the cold with me you two! 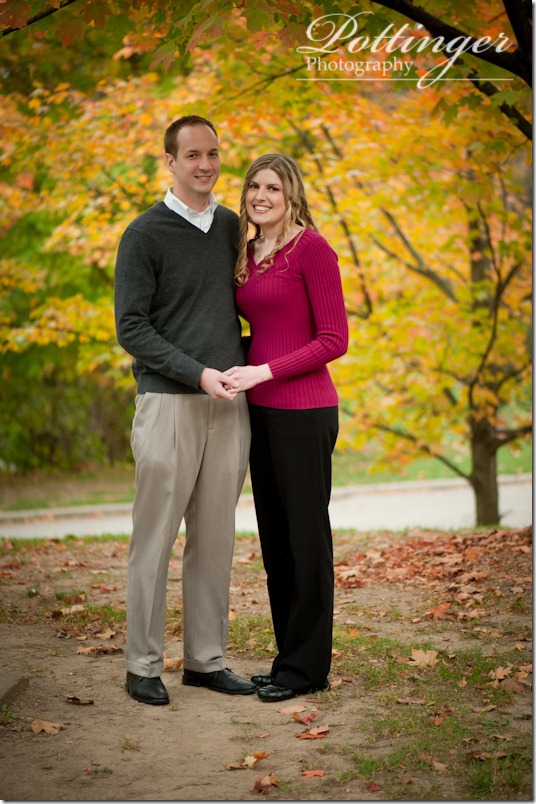 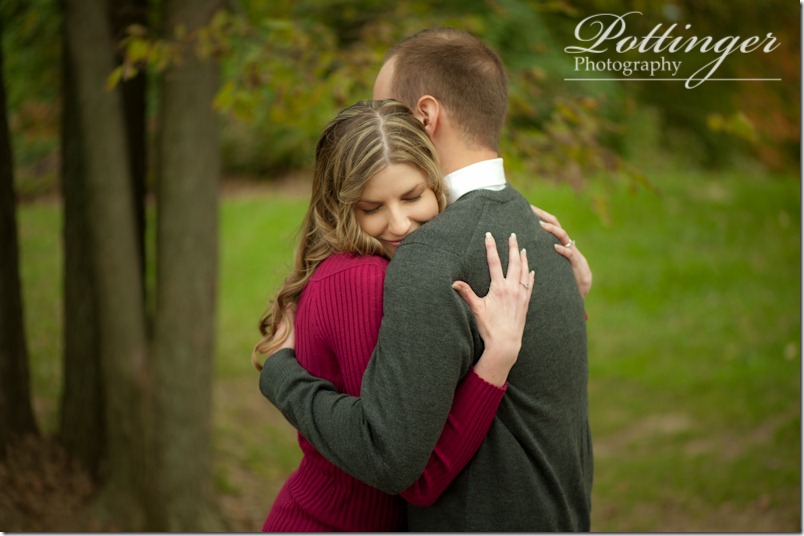 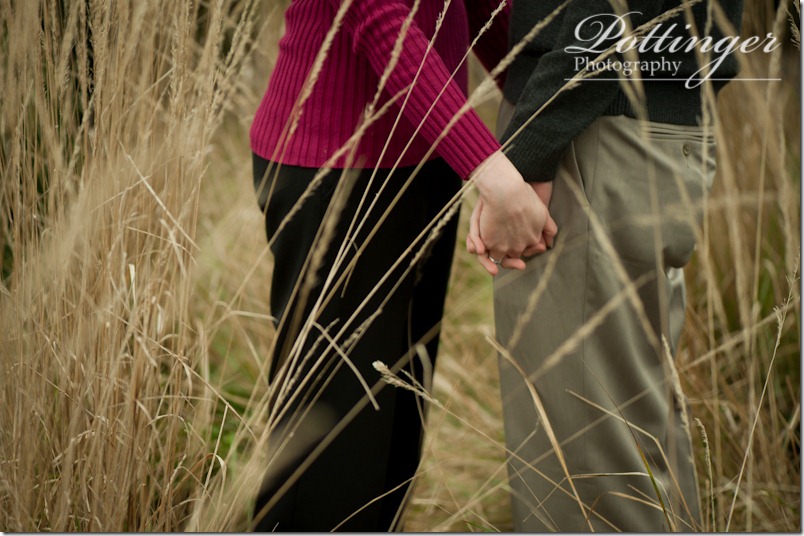 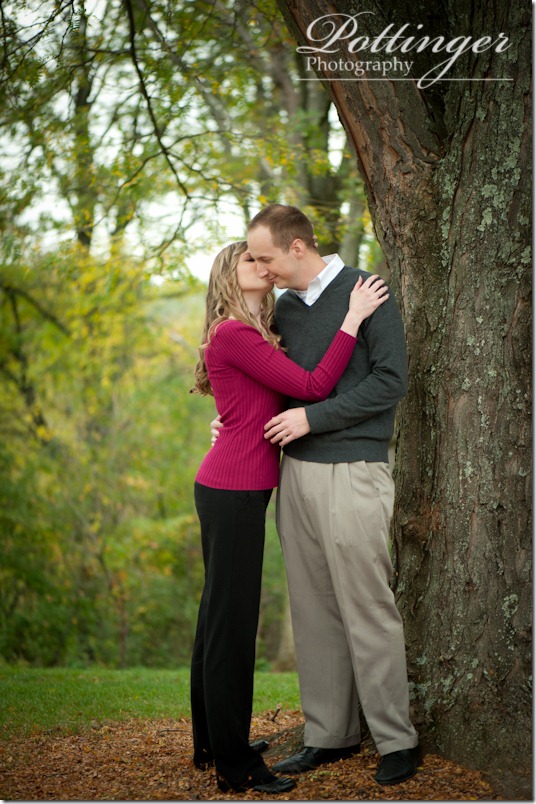 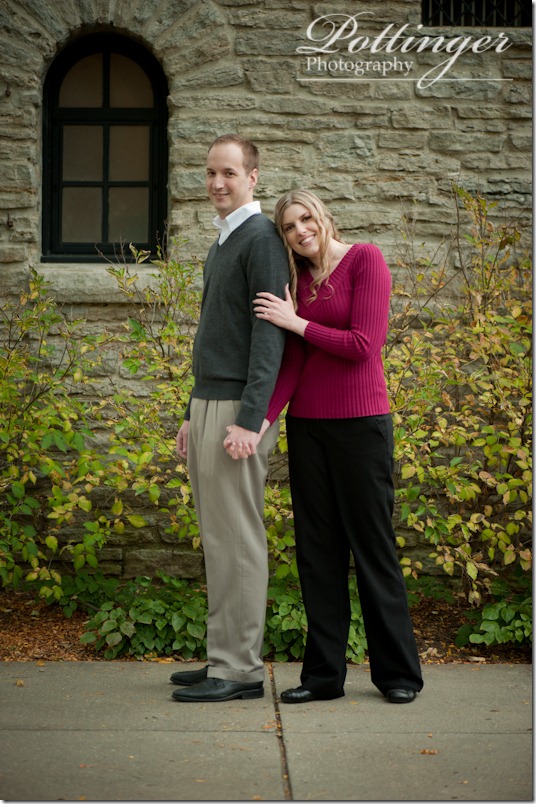 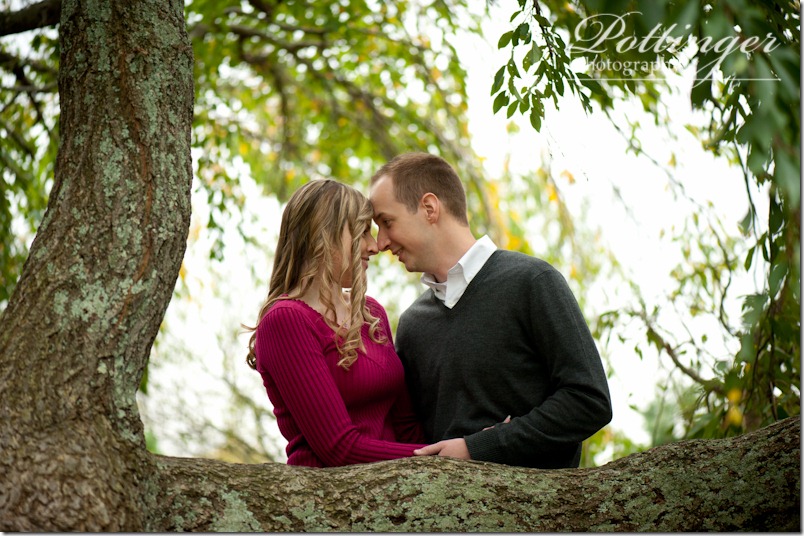 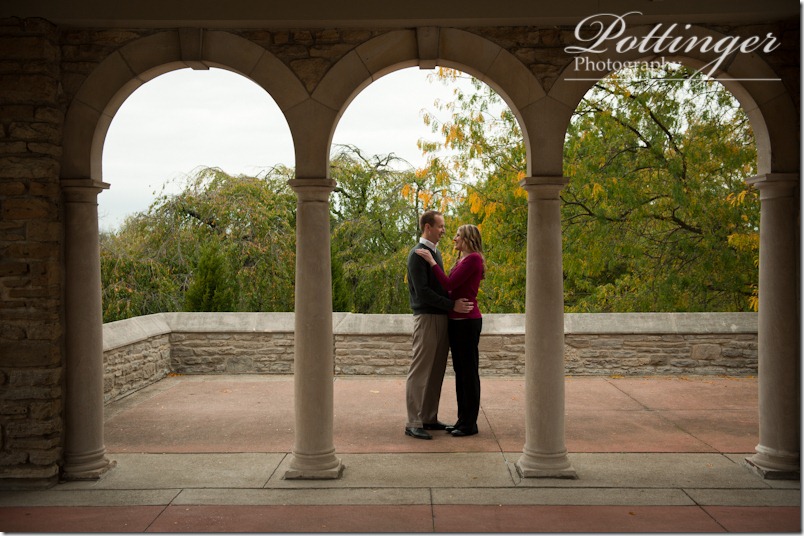 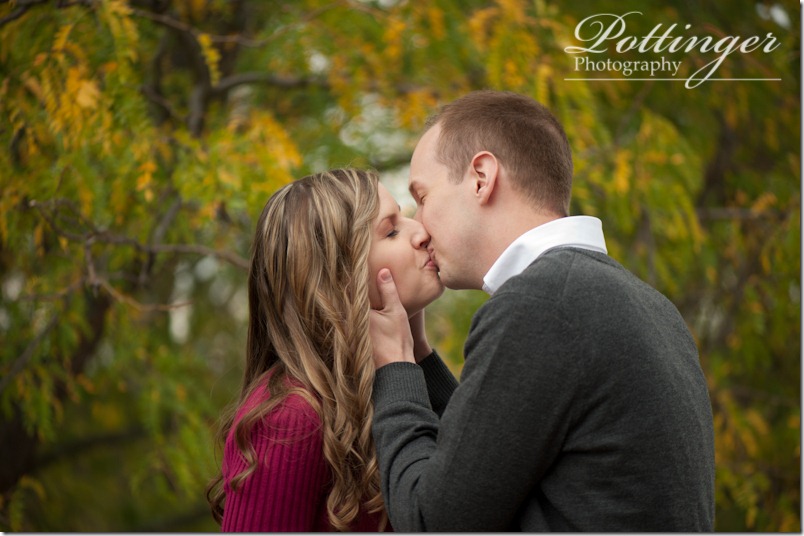 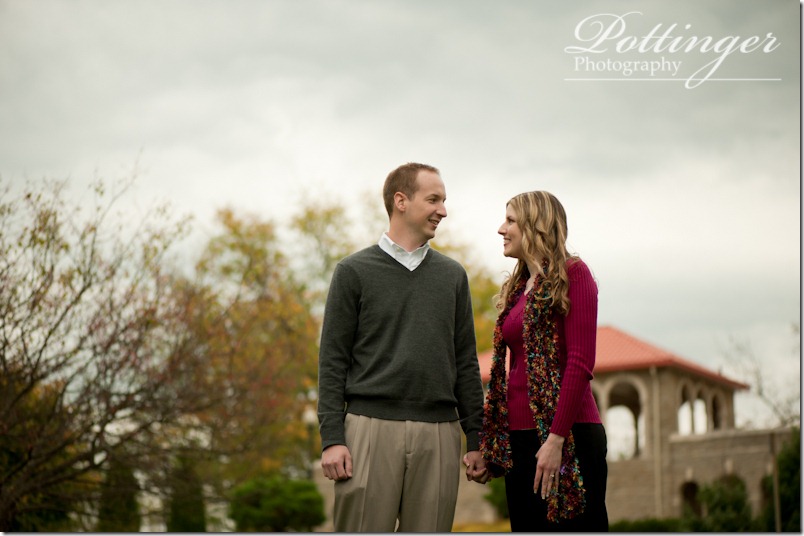